RED Scientific is delighted to announce that it has recently secured a new 20 month contract starting in July 2020 to continue with the development of a new computerised wargame which is being developed in conjunction with HQ ARRC and the Army Land Warfare Centre. This has been contracted via the ASC framework managed by Corda (BAe) and follows on from an earlier ASC project which saw RED Scientific first develop the wargame software. A successful trial wargame was recently held at RED’s offices in Alton which involved HQ ARRC & RED personnel and reproduced a historical battle. This was the first full game played and was used to help evaluate the software and identify potential further development work. 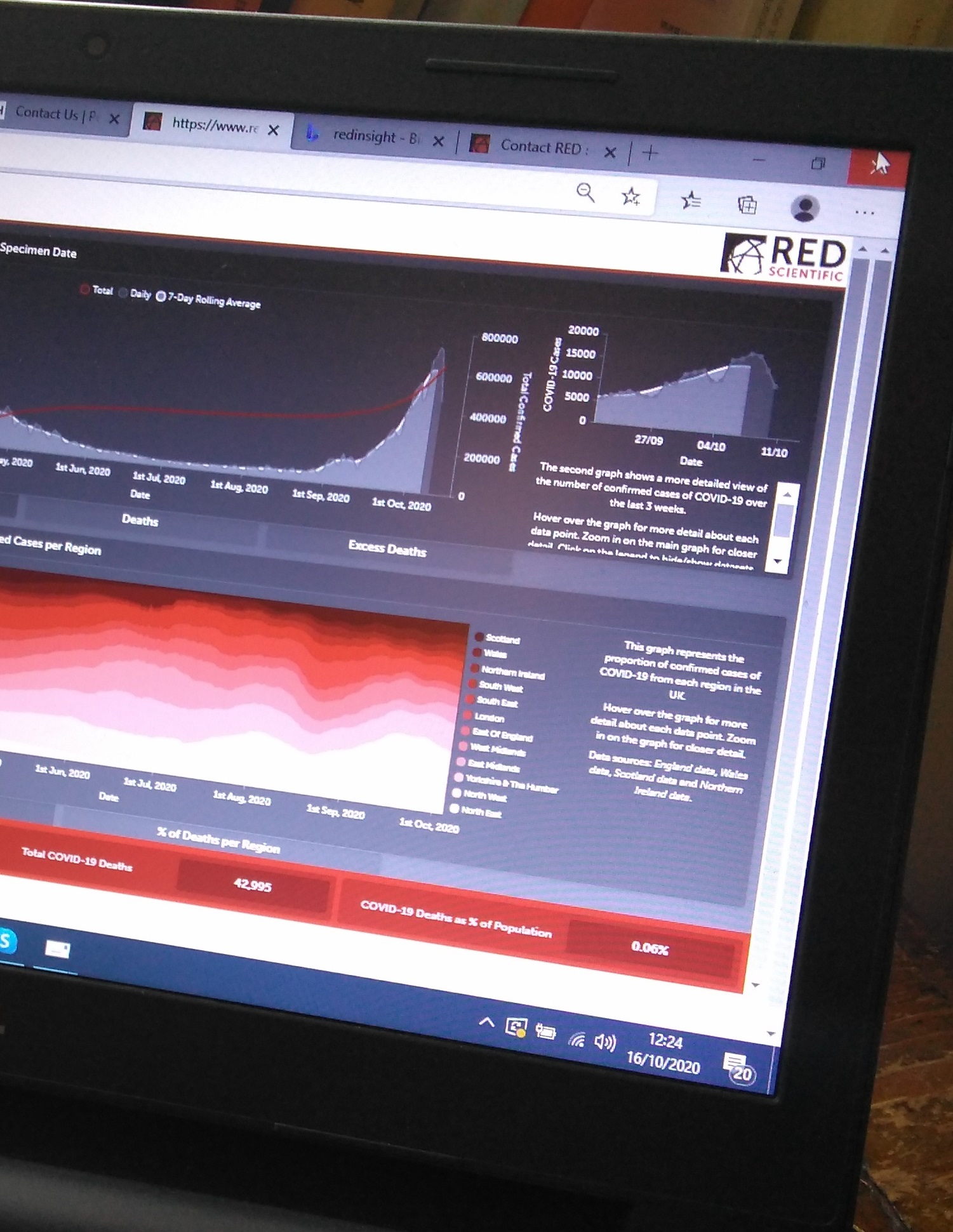 The RED team has published the beta version of